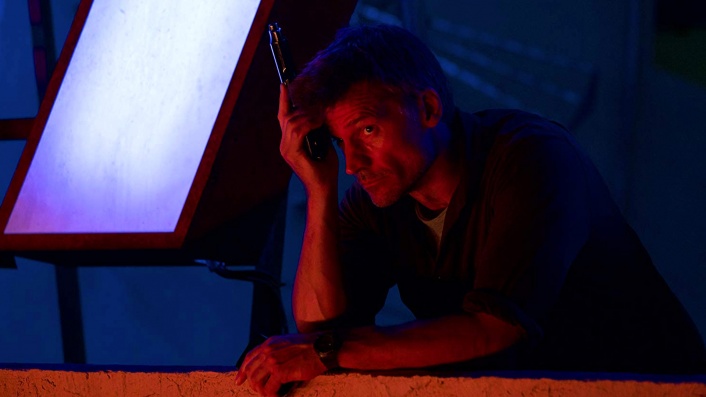 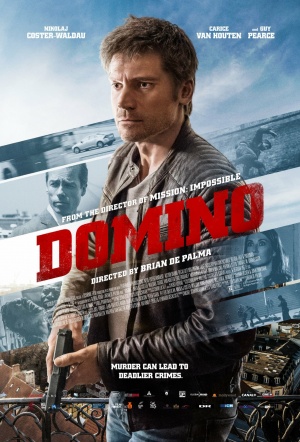 Nikolaj Coster-Waldau is a Copenhagen cop on the hunt for the terrorist who killed his partner in this Brian de Palma-directed thriller. Also stars fellow Games of Thrones cast member Carice van Houten.

On the hunt for the killer, Christian (Coster-Waldau) and a fellow cop are caught in a cat and mouse chase with a shady CIA agent (Guy Pearce) who is using the suspect as a pawn to trap other ISIS members. Soon Christian is racing the clock for his revenge - and his life.

The film goes through its motions too quickly for its imagery to convey the irrepressible force of provocation.

Ultimately, this is... a flawed, more or less incomplete entry from an ageing master.

While the end result is certainly no masterpiece, it is still better than the average action potboiler...

The latest from (Brian De Palma) definitely feels burnt out - but at least the director’s delirious signature is all over it.

A film so crushingly irrelevant it's almost worth ignoring its very existence.

In (Domino), a personal revenge story line is subsumed by horrific visions of television-friendly acts of terror.

Plenty of evidence of a patch job is on display here, especially as the film actively yawns its way through a muddled plot...

It's sad to see a director at the bottom of his game.

The creative exhaustion is palpable, a near-total artistic disinterest.

It’s sketchy and contrived and, at times, incomprehensible...

The political intrigue is stale and stereotyped, the characters might as well be windup toys, and the gore is repulsive and gratuitous.

Revenge may be a dish best served cold, but Domino dishes it up as a sloppy mess of warmed-over clichés.