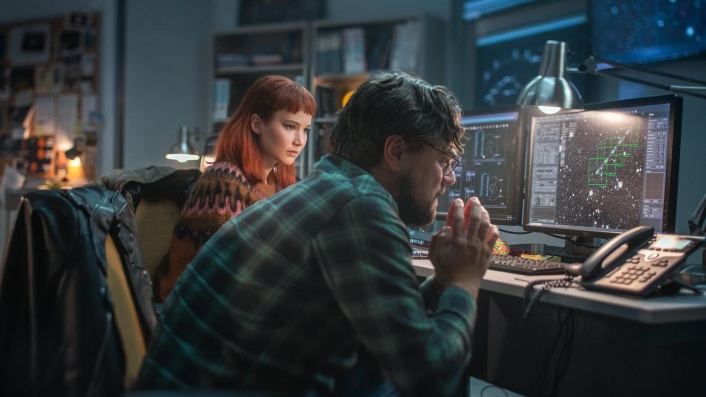 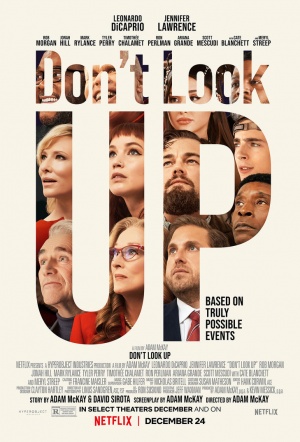 Academy Award-winners Leonardo DiCaprio, Jennifer Lawrence, Cate Blanchett and Meryl Streep lead this grim comedy from Adam McKay (The Big Short) about a media tour trying to get the word out that a comet will hit Earth.