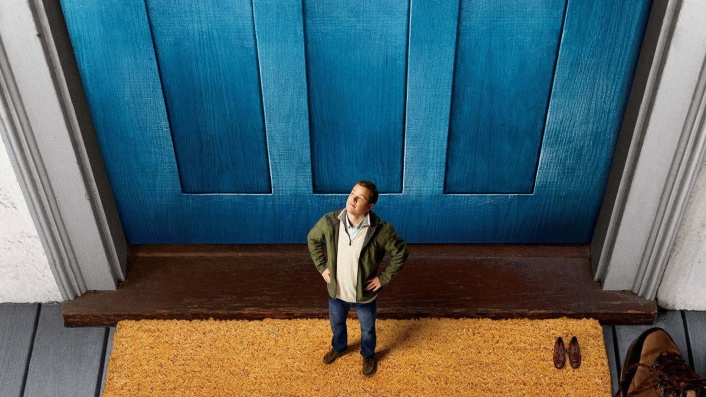 This started out as an intriguing sci-fi idea mixed with some laugh out loud comedy but somewhere along the way turned into a statement piece about the economy and the environment and the state of mankind. The comedic moments remained although were more crude and some scenes could have been cut entirely with no loss of story. The last part of the movie is saved by some brilliant acting which is almost enough to give it 3 stars. Almost. I realised there were things I longed to see in this movie which never appeared. Looking forward to the reboot.
0 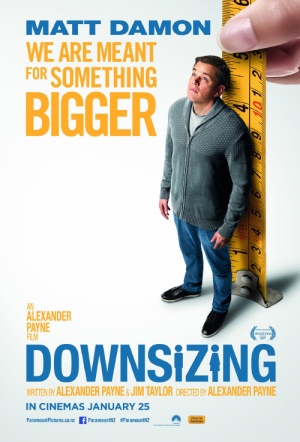