Drive is flawless. This isn't you're standard action movie, Drive is a blood-pumping thrill-ride, stylishly directed and beautifully acted, blended with surreal, ultra violence. Drive starts with Ryan Gosling in a hotel room, talking on the phone about what he does and his rules as a getaway driver. "If I drive for you, you give me a time and a place, I give you a five minute window. Anything happens in that five minute and I'm yours. No matter what. Anything happens a minute either side of that five minutes and you're own. I don't sit in while your running it down. I don't carry a gun. I drive". Those unforgettable words that comes out of Gosling's mouth are incredible. Kavinsky's Nightcall plays perfectly in the opening credits. Every performance is amazing. Ryan Gosling gives the best performance of the year as the nameless Driver. Veteran actor Albert Brooks plays Bernie Rose, a retired producer of 80's action films (described as "european") turned gangster. Brooks is definitely deserving of a Best Supporting Actor nomination at the Oscars. Also the rest of the supporting cast is fantastic. Featuring Breaking Bad's Bryan Cranston with Ron Perlman, Oscar Isaac and Carey Mulligan. It's a slow paced film but without being boring. Drive is not a movie for everyone. Some may find it too artsy or too violent. I loved It. Drive is a masterpiece.
0 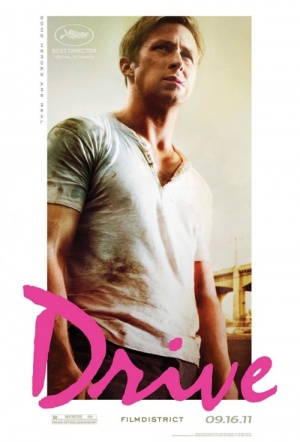 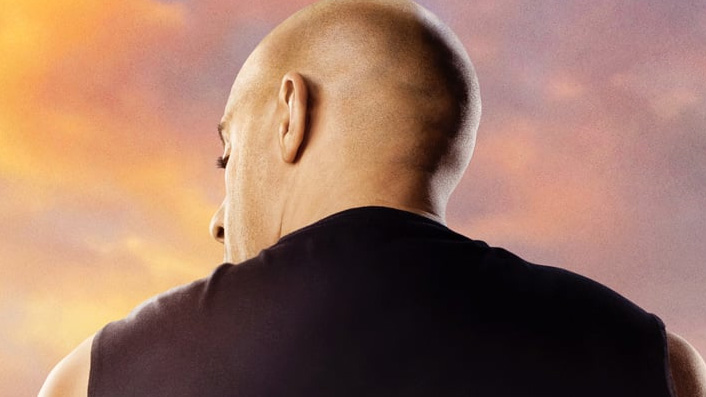