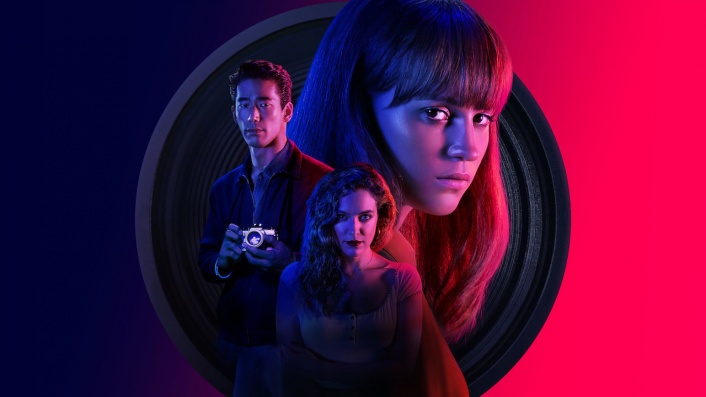 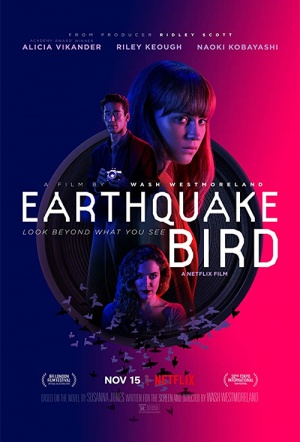 "Lucy (Vikander) is a buttoned-up, MUJI-clad translator who has been in Japan for five years and is desperate to blend in. Her reticent nature hides old scars. There’s also the fact that people around her keep dying – accidentally or otherwise. After a street encounter with hot photographer Teiji (Kobayashi), she quickly finds herself under his spell, despite all the warning signs. And the pot is stirred further when American nurse Lily (Riley Keough) – all blowsy sexual confidence and cultural naïvety – arrives in town and Lucy experiences some frightening impulses" (London Film Festival)

For all its consideration, while "Earthquake Bird" adds up to a "real" movie, it's too polite to add up to an entirely compelling one.

It's slightly silly, but generally engrossing. And Vikander really does give good sulk.

A kind of slow-burn version of last year's "Burning," minus much of the psychological intrigue.

Everyone here appears to be revelling in the opportunities Earthquake Bird brings to hit up our memories of everything from Fatal Attraction to Single White Female.

A fairly flat treatment of over-familiar plot elements, and fatally low on the key psycho-thriller elements of suspense, surprise and dread. Featurette: From Stage to Screen