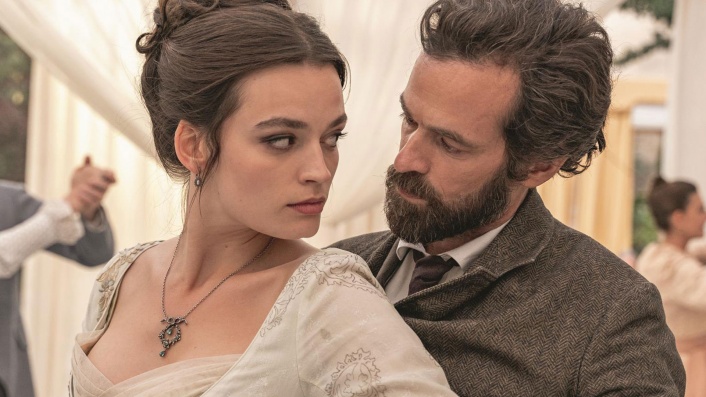 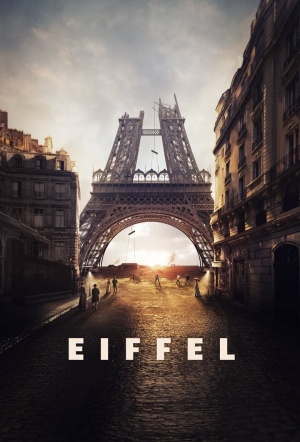 Set in 1889, this French biopic tells the story of Gustave Eiffel—the engineering genius whose name was given to the iconic iron tower in Paris.

Having already achieved international recognition for his work – which included the framework for the Statue of Liberty – Eiffel was in high demand. He wanted to design the Paris Subway, but the French government had other ideas: they wanted something special for the 1889 World’s Fair. Initially struggling for inspiration, everything changes when Eiffel encounters a mysterious woman that he once knew many years ago.