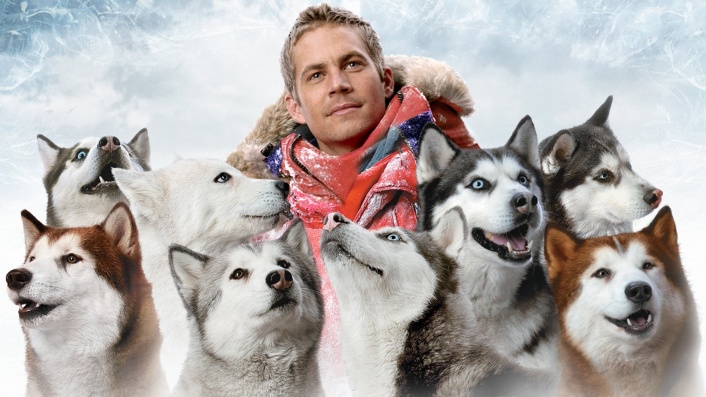 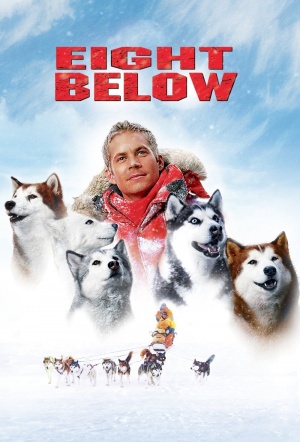 This well received Disney flick is based on a Japanese film, itself based on touching true events. Set in Antarctica, the story follows Jerry (Paul Walker) - there on a research mission - and the friendship he forms with the eight dogs that pull his sled. After the mother of all snow storms strands the dogs, Jerry is forced to leave them to brave the bleak elements alone. Back in America, Jerry organises a rescue mission to save his four legged pals. He does so with help from his bush pilot ex-girlfriend (Bruce Greenwood) and a goofy cartographer (Jason Biggs).

Director Marshall is familiar with the elements (having made Alive about the soccer team that crashed in the Andes), and the film features actual performances by the canines - creating eight very individual, engaging characters.

Disney may have written the book on live-action animal adventure stories, but it has been quite a while since there has been a chapter as terrific as "Eight Below."

Based on actual events but inspired by the 1983 Japanese blockbuster "Nankyoku Monogatari" ("Antarctica"), this highly involving story about a team of eight sled dogs who are stranded in the harsh tundra and must fend for themselves for close to half a year, has been Americanized in the best sense of the word -- as opposed to, say, "Snow Dogs"...