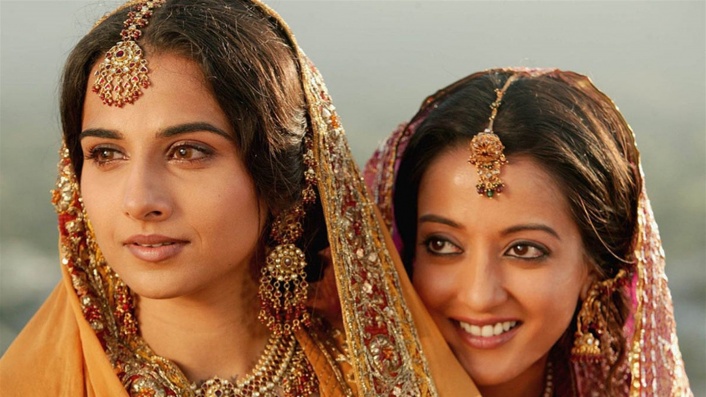 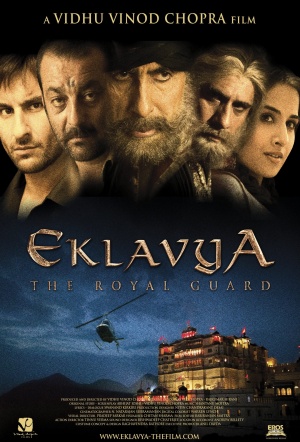 Contemporary India. A majestic fort. A royal dynasty that no longer rules. A king without a kingdom. Yet Eklavya (Bachchan), their royal guard, lives in a time warp. He lives only to protect the fort, the dynasty, and the king. For nine generations Eklavya's family has protected Devigarh, a centuries old citadel in Rajasthan. Eklavya has spent his entire life serving the royals and closely guarding their secrets but now he's getting old and increasingly blind. Unable to cope with the suffocating customs of his land, the heir, Prince Harshwardhan (Ali Khan), has stayed away in London. But the sudden demise of the queen, Rani Suhasinidevi (Tagore), forces the Prince back to the kingdom he had left behind. His return is met by unrest: farmers are being stripped of their lands.

Eklavya is available to stream in New Zealand now on Apple TV.