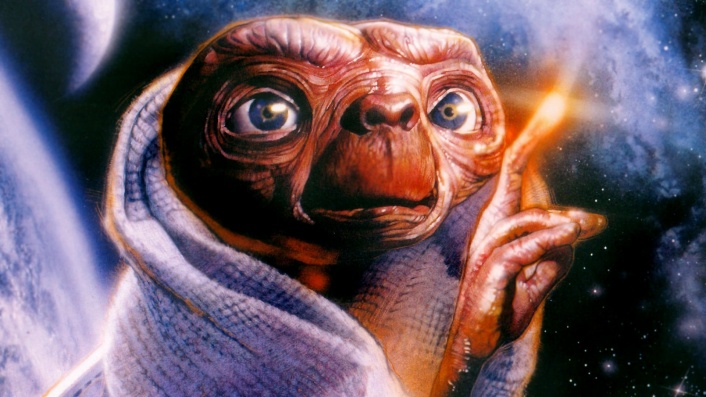 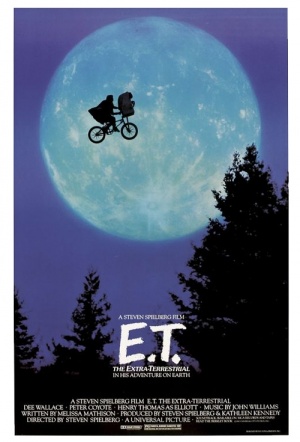 Steven Spielberg’s sci-fi family classic about a suburban boy’s journey to help his new extraterrestrial friend return to his home planet. On release in 1982, E.T. surpassed Star Wars to become the highest grossing film of all time, a record it held for 11 years.

After a rushed take-off during a brief stop on Earth, a colony of aliens accidentally leaves one of their own behind. Stranded on a strange planet, the deserted creature is discovered and secretly nurtured by 10-year-old Elliot, who names the alien E.T. But when a government task force starts to intervene, Elliot must help his new friend contact the spaceship before it’s too late.

During the audition, Henry Thomas (who plays Elliot in the film) used the memory of his dog dying as inspiration. Spielberg drew tears, hiring Thomas on the spot.

You're still gonna need those tissues.

A children's classic of the space age.

A devastating rebuke to anyone who has presumed to patronise this great film-maker.

Spielberg left it open for all of us. That's the sign of a great filmmaker: He only explains what he has to explain.

It remains a classic – undamaged by cosmetic changes, and with power enough to overcome the impact of a hundred crappy telephone commercials.

As vital and accomplished as ever.