Although this film was beautiful as only Ridley Scott could deliver, built on the grandest scale, with actors that filled their roles brilliantly, the story was lacking some essential elements. The film was based around the relationship between Moses and Rameses, but at the expense of the plight of the Hebrews and their struggle for freedom which feels the back story here when, at least in the 'book', it is the main story. Also another problem with the film is with God. Its not the fact that God is cast as a child, the problem is that he could quite possibly be a figment of Moses' concussed, delusional mind. This takes away Moses' absolute certainty that God has spoken and that he must obey to save his people, no matter the cost. These two elements alone rob the film of the weight that it so desperately needed.
0 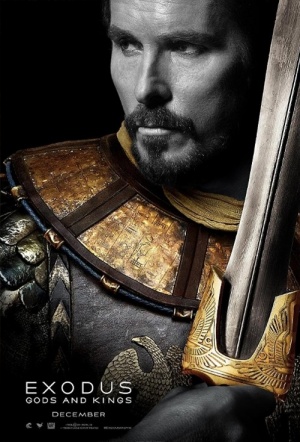