What happened to Troy Bolton

Zac Efron as Ted Bundy is something I didn't know I needed. His performance is truly the highlight of the film and makes you think how this is the guy who was in High School Musical. He captivates the dangerous charms Ted had making him a threat in diguise.

The film follows more on the perspective of Ted Bundy's girlfriend Elizabeth Kloepfer (Lily Collins). Lily's performance is amazing and really highlights the inner battle her character had to go through dealing with the thought of her lover being a serial killer.

There isn't as much killing and gore as you would think, considering how many people Ted Bundy killed in real life. But I guess the main purpose is to show how much Ted was able to fool hundreds of people in the public eye and got away with it.

I recommend giving this film a go if you have Netflix and also like exploring into the minds of a serial killer.
But this is definitely no Mind Hunter.
0 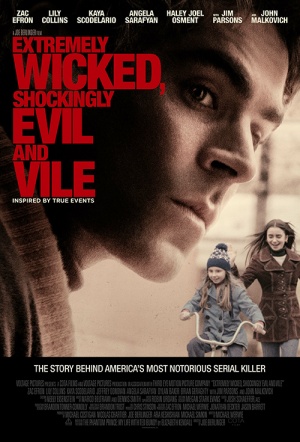