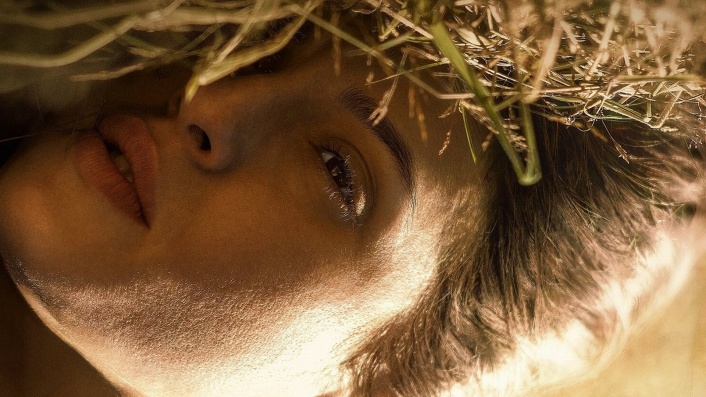 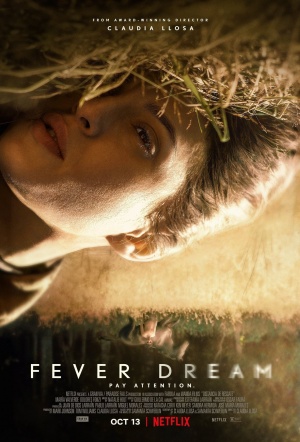 Hallucinatory Spanish thriller mystery based on the Samanta Schweblin novel of the same name, centred on "the interconnected nature of love and fear in motherhood."

A woman named Amanda vacations in a sleepy Argentine village with her young daughter Nina. Ever-concerned with her daughter’s welfare, Amanda constantly calculates the “rescue distance” needed to protect her child. She soon discovers that things around her are not as they seem. A local boy named David interrogates Amanda, as she struggles to make sense of her surroundings.

A chilling and thought-provoking project that powerfully evokes a world full of invisible dangers.

Few modern filmmakers are capable of rendering female anxieties in such visceral detail. Here, however, those anxieties tend to be overwhelmed by the details used to render them.

A psychological thriller about spiritual migration that, after an intriguing setup, gets lost in the ether.