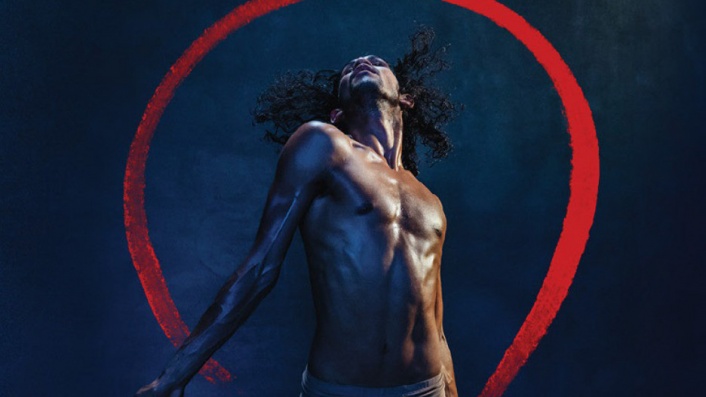 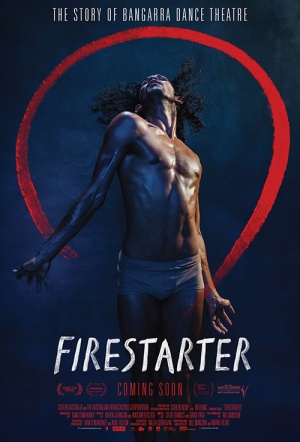 Documentary on the Bangarra Dance Theatre, Australia’s most renowned arts company pushed by the drive and vision of three brothers.

Firestarter marks Bangarra Dance Theatre’s 30th anniversary. Taking us through Bangarra’s birth and spectacular growth, the film recognises Bangarra’s founders and tells the story of how three young Aboriginal brothers — Stephen, David and Russell Page — turned the newly born dance group into a First Nations cultural powerhouse. Through the eyes of the brothers and company alumni, Firestarter explores the loss and reclaiming of culture, the burden of intergenerational trauma, and – crucially – the power of art as a messenger for social change and healing.

A living record of a found family that has striven to build a better Australia for First Peoples, a film that places culture at the heart of our national story.

[The directors] make a determined effort to set the company's story against the political context of its times, a strategy that makes the film seem a little over-ambitious, burdening it with too many voices.

An engrossing celebration of artistic creation

A film of national and personal tragedies, with light in the dark.