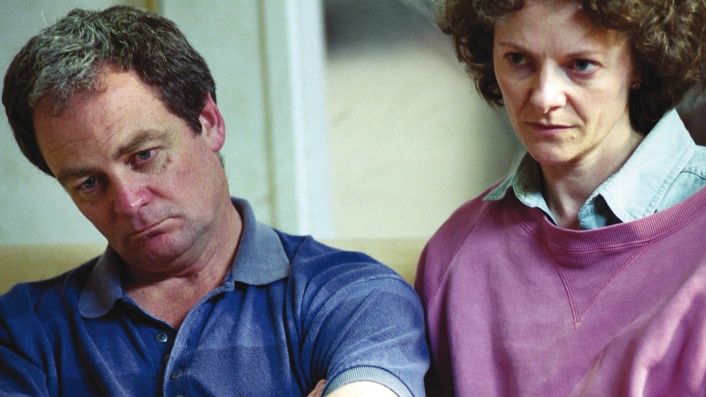 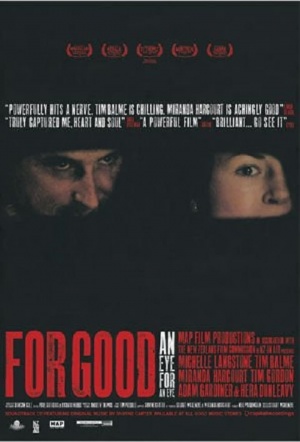 The killer of a 13-year-old girl is up for parole, ten years after the murder, in this 2003 New Zealand crime drama. If released, the victim's father vows vengence, and when a part-time journalist confronts the murderer, it kicks off a deadly chain of events.