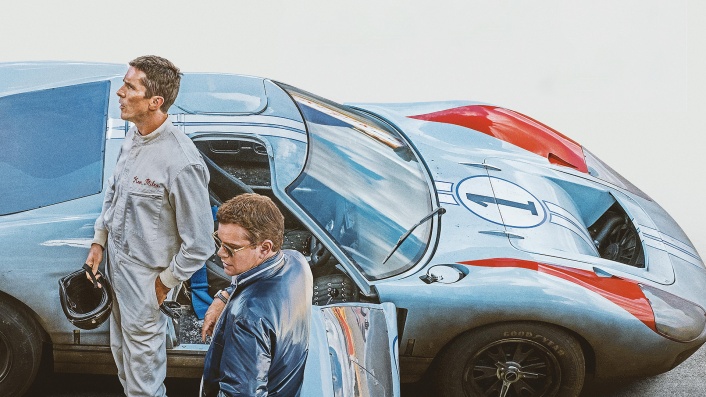 Fantastic from start to finish

Ford v Ferrari is quite the ride and a fantastic movie from start to finish.

It's directed by James Mangold, he did Logan (2017) and Walk the Line (2005), and stars Matt Damon, Christian Bale and Jon Bernthal to name a few. When I first heard about it, all I knew was Mangold was in charge, and Damon and Bale were in it and I was already interested. And now that I've seen it...it's amazing.

Probably the best aspect of this movie is the directing. Mangold does a terrific job here and the movie looks and feels superb. There are sequences that'll just move you to the edge of your seat.

The performances are great as well, especially by Damon and Bale. Both their characters are an absolute joy to watch and the chemistry between them both is excellent. Bale's portrayal of Ken Miles is probably my favourite part of the movie. The character is just terrific and hilarious on the screen.

The start and first act of the movie may be a bit slow for some people (I understood why but still thought it was fine). Other than that, I don't really see a flaw or issue.

Ford v Ferrari is definitely one of the best movies in 2019. It's a whole lot of fun, excitement and joy packed into 152 minutes that feels a lot quicker than it is. 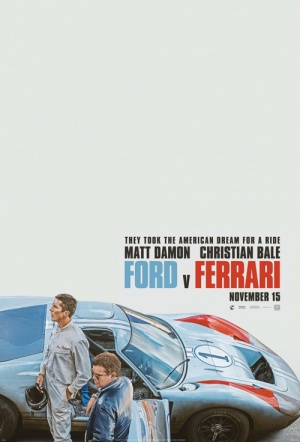