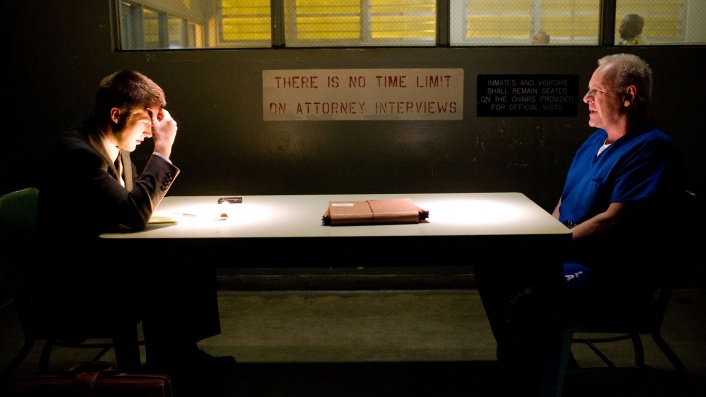 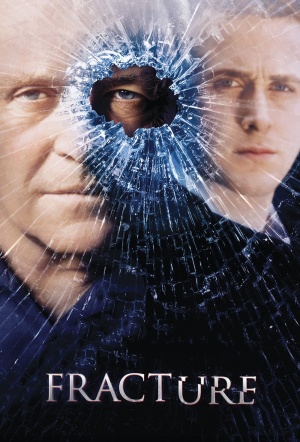 In this slick, LA, high-rise thriller, Ted Crawford (Hopkins in intelligent murderer mode) - a meticulous aeronautical genius and CEO - coldly kills his cheating trophy wife (Davidtz). Willy Beachum (played by he of much touted promise, Ryan Gosling) is an assistant DA, prosecuting Crawford in his last stint before leaving for a big law firm. Ted has confessed and the case seems all but done with. But, the murder weapon, a gun, has never fired a bullet and when the cop on the scene (Burke) turns out to be the victims lover, Ted’s confession is tossed out. With no evidence Willy is screwed. But intent on seeing justice, Willy engages in a cat and mouse game with the murderer.

What audiences want when they go to a suspense thriller...

Just because a movie is freakin' preposterous doesn't mean it can't be diabolical fun. Case in point: Fracture...

While many amateur sleuthes and second year law students may unravel the twist ending before the characters do, its still serves the story well enough and makes for a great watch...

The two leads are on fine form, but the surrounding structure is too familiar from a thousand other films. Still, tense and occasionally twisty stuff...

The real problem is Fracture thinks it is cleverer than it is. Anyone with any knowledge of American law, or indeed anyone who has watched a Law and Order series, will see the twists coming a mile off, while Hopkins' in-court antics are just dull in this era of Boston Legal's Denny Crane and Alan Shore.

The main interest here is the juxtaposing of Gosling's Method acting with Hopkins's more classical style, a spectacle even more mesmerizing than the settings...