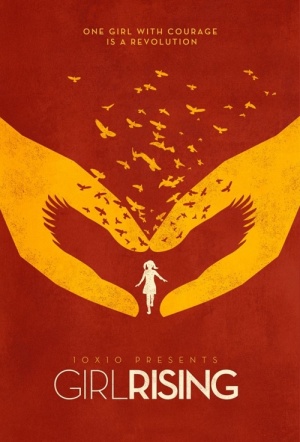 Social issue documentary that puts the spotlight on nine young women from around the world who rise above arranged marriages, child slavery, and other injustices. The film's narration is shared by star-studded cast including Meryl Streep, Anne Hathaway and Cate Blanchett. Produced by 10x10, a movement campaigning for girls' education.

Subjects include Sokha, an orphan who rises from the dumps of Cambodia to become an accomplished dancer; Suma, who composes music to help her endure forced servitude in Nepal crusades to free others; and Ruksana, an Indian "pavement-dweller" whose father sacrifices his own basic needs for his daughter's dreams.

No one would confuse the movie with a short-story collection. But it's more ambitious and effective at blunting cynicism than most consciousness-raising efforts.