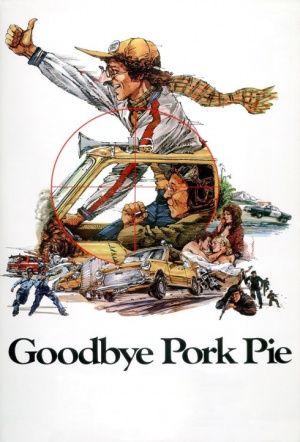 The definitive local road movie, and one that stands up to any foreign incarnation of the genre, sees two kiwi blokes battling a whole range of wacky obstacles in their quest to get a stolen yellow mini from Kaitaia to Invercargill.

It’s both a fantastic ‘outlaws against authorities’ chase and a laugh-out-loud buddy comedy. Along the way, it proves itself to be a picturesque travelogue of New Zealand, long before our native scenery became a bona fide calling card in both local and international productions. Its anarchistic philosophy finds its perfect expression in the resourceful shooting style that sees the do-it-yourself, number-8-wire mentality ooze from the screen. Frothy fun, like an over-shaken can of beer in an unsuspecting mate’s hand.

an oldie but a goodie.

an oldie but a goodie.