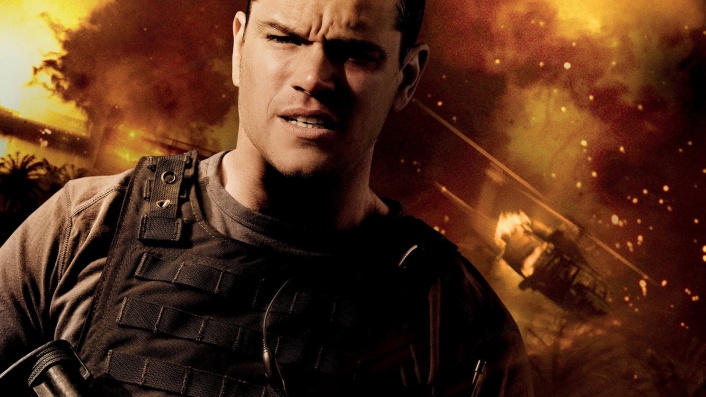 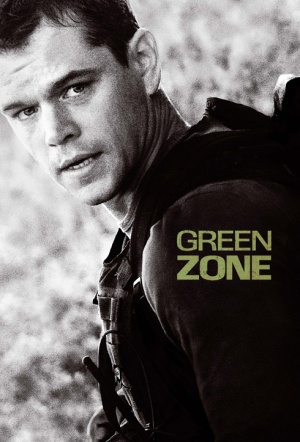 A thriller from the director of The Bourne Ultimatum, set during the US-led occupation of Baghdad in 2003, about a bunch of CIA agents and a warrant officer (Matt Damon) on the trail of certain weapons of mass destruction. A foreign correspondent (The Wire's Amy Ryan) follows their mission.

The film is based on the 2006 book Imperial Life in the Emerald City by journalist Rajiv Chandrasekaran and takes place in the 'Green Zone' – a 10-square-kilometer area in central Baghdad that is the centre of international forces in the city.

Once Damon's one-man truth squad goes off the reservation and starts behaving too much like Jason Bourne for comfort, the film begins not only spilling more blood but also leaking crucial credibility.

The team behind the successful run of Bourne movies have reunited for this thriller set in Iraq after the 2003 war.

When Mr. Greengrass made “United 93,” his 2006 reconstruction of one of the Sept. 11 hijackings, some people fretted that it was too soon. My own response to Green Zone is almost exactly the opposite: it’s about time.

Made with daring and passion, it attempts the impossible and comes remarkably close to pulling it off. So close, in fact, that the skill and audacity used, the shock and awe of this highly entertaining attempt, are more significant than the imperfect results.

Bourne goes epic. A wham-bam actioner, but its pointed political subtext ensures Damon and Greengrass deliver their most provocative mission yet.

Matt Damon and director Paul Greengrass have been having all sorts of fun by subverting the pugnacious brand of "all-American boy" that Damon first made his name with, and reinventing the angsty moppet as something of a stalking horse for the liberal Left.

It is a thriller, not a documentary. It's my belief that the nature of the neocon evildoing has by now become pretty clear. Others will disagree. The bottom line is: This is one hell of a thriller.