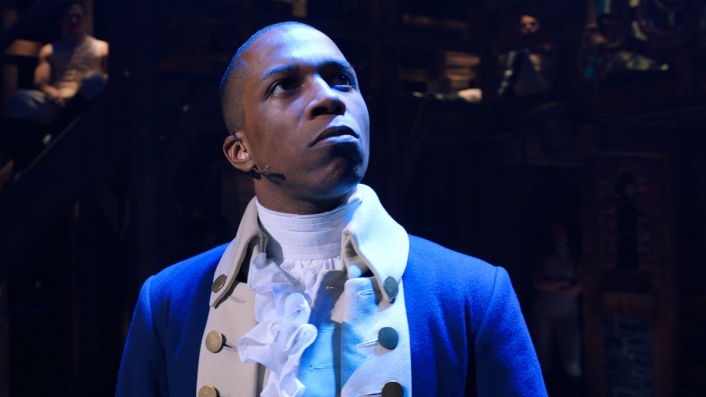 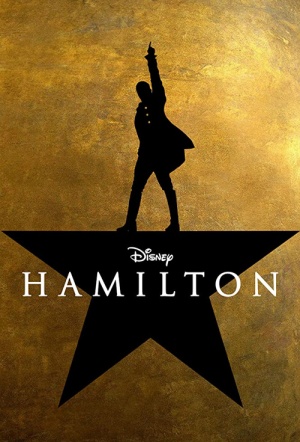 Lin-Manuel Miranda's Broadway sensation comes to Disney+ in this filmed stage musical from the Emmy-winning director of 2016's Grease Live!.

Recorded live from the Richard Rodgers Theatre with the original Broadway cast, the musical recounts the tale of one of America's foremost founding fathers and first Secretary of the Treasury, Alexander Hamilton.

For theatre regulars, there's a slight adjustment required in surrendering your gaze to the filmmakers, but the trade-off is an experience almost as rich as spending your life savings on a front row seat.

The film aims to be more intimate, but it frequently deprives audiences of the show’s ingenious spatial design. Still, this original cast is so charismatic...

There's a good reason behind every technical choice — closeups and moments of stillness intensify the intimacy of the more introspective songs; nimble camerawork juices up the contentious cabinet battles; wide shots and stunning overheads add to the scope...

Granted, nothing can fully replicate the unique qualities of a live theatrical experience. But if anyone doubts that Hamilton can still deliver a Broadway wallop to the comfort of one's couch, well, just you wait.

This is Hamilton as you always wanted to see it, and it always will be.

Entertaining, energetic and unfailingly smart, this is theatre at the highest level, performed by a cast without a weak link. You can’t say no to this.

It keeps all the power of a live performance while simultaneously adding a filmic pizzazz including some breathtaking aerial shots. There is extraordinary direction – again under Kail – so that the cameras capture the mise en scène of theatre without losing any of the closeup intimacy of film.