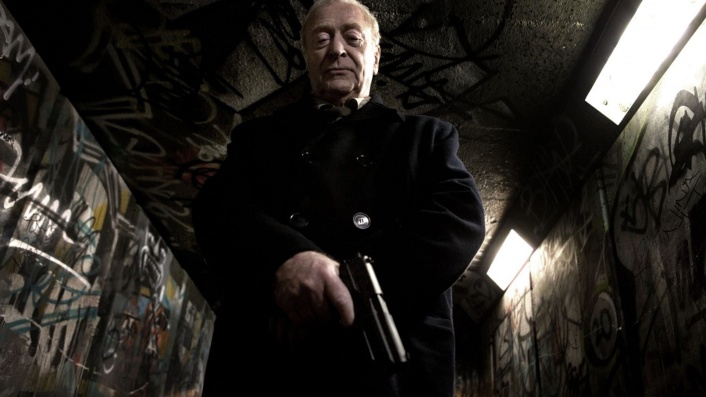 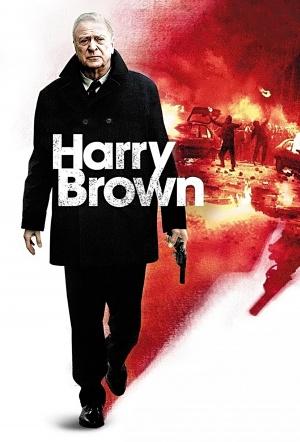 In this British thriller, Sir Michael Caine plays Harry Brown, a modest, law-abiding widower who lives in a depressing council estate. When his best friend, Leonard, is murdered by a gang of thugs, Harry feels compelled to dispense his own brand of justice. As an ex-marine, he has the skills to do so, but his efforts bring him into conflict with the police force, including investigating officer DCI Frampton (Emily Mortimer).

Ever-watchable, Michael Caine enriches damn near everything he appears in, and he elevates this grim vigilante-fest from pretty darn good to essential viewing. Not for the squeamish, Harry Brown is chilling from its kinetic and brutal opening frames right through to the increasingly explosive violence inflicted by both Brown and the truly horrible council estate scumbags he pits himself against.

The hero might be Brown, but Harry is black and white in its treatment of inner-city blight. When all the bullets are spent you’re left with the dubious aftertaste of exploitation, but Sir Michael’s charisma keeps you watching.

Mr. Caine is one of the few reasons to sit through Harry Brown, an exercise in art-house exploitation directed by Daniel Barber and tarted up with self-importance and a generally striking visual design.

This movie plays better than perhaps it should. Directed as a debut by Daniel Barber, it places story and character above manufactured "thrills" and works better.

A nasty piece of work

It's a strong directing debut for Barber, who uses the poignant power of Harry's experience to take a universal cut at decaying communities and the poverty of soul as well as pocket.

Essential stuff, even by the big man’s considerable standards.

Clearly it's the week for films you've seen before being done again with better actors.

Hell is other people. This is especially true if you live on Harry Brown's housing estate.