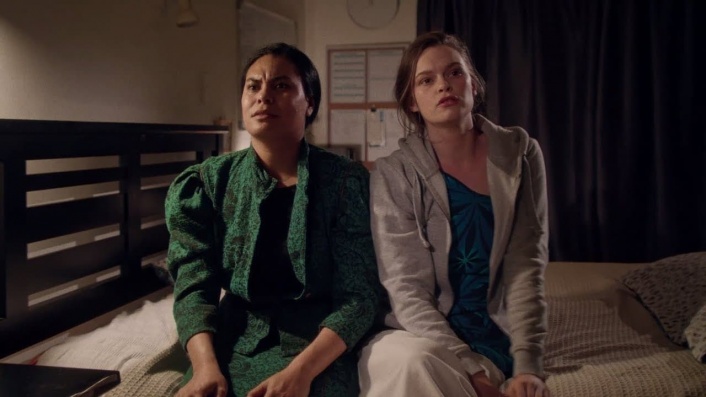 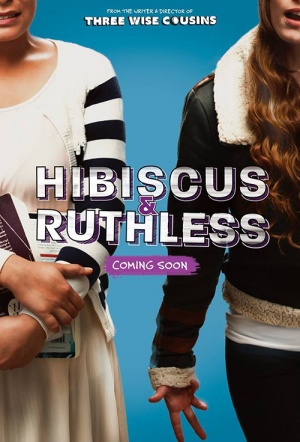 Buddy comedy from the writer-director of Three Wise Cousins following Hibiscus (Suivai Autagavaia), a young woman who tries to keep her head down in university work. However, with young men looking to impress her, she calls on her rugged friend Ruth (Anna-Maree Thomas) for guidance.

Stallone “S.Q.S.” Vaiaoga-Ioasa’s feature debut Three Wise Cousins was a self-funded hit that proved audiences were hungry for mainstream Pacific films that put Pacific Islanders in the spotlight. It resulted in a film that asked you to forgive some huge pacing problems and dicey acting to support something greater – the growth of a filmmaker we need. His second feature, Hibiscus & Ruthless, is a better film both aesthetically and on a storytelling level. It’s also really, really funny.

This is the Samoan-Kiwi female answer to Sione's Wedding we've been waiting for...

Hibiscus & Ruthless is available to stream in New Zealand now on Google Play and Apple TV and Neon and Academy On Demand and AroVision.