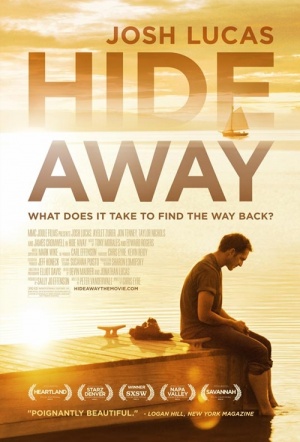 An emotional and reflective drama about a successful businessman (Josh Lucas) who buys and boards a dilapidated sailboat, hoping to restore it at the same time as resurrecting his life.

Entering an idyllic harbor as a broken and haunted man, he buys and boards the dilapidated sailboat, Hesperus. Disturbed at night by unsettling dreams of his family, the boat becomes a beacon of hope as he begins the challenge of bringing back the shine to the tarnished star. Watching him from the harbor café are three equally mysterious residents: a waitress (Ayelet Zurer); veteran mariner (James Cromwell); and a newly single father (Jon Tenney). As he descends deeper into the refuge of nature, isolation takes hold and he is forced to confront his troubled past.