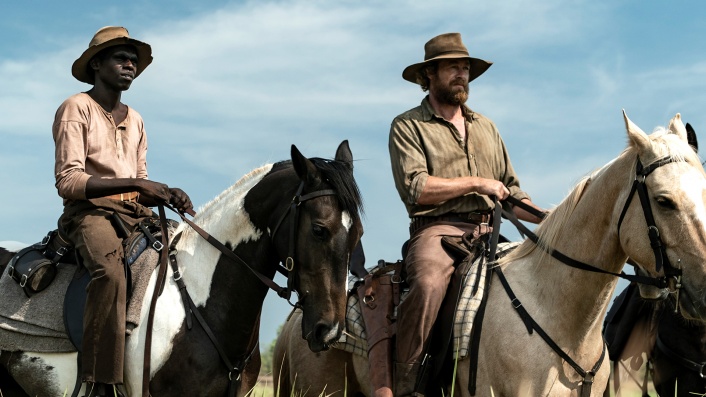 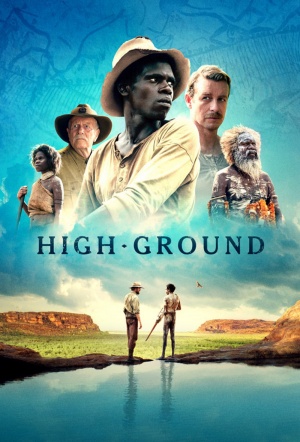 A bounty hunter (Simon Baker) and an indigenous Australian (Jacob Junior Nayinggul) hunt down the leader of an Aboriginal mob terrorising Northern Territory in this Australian outback-set period actioner.

Inspired by true events, this 1930s-set action thriller sees Travis (Baker) cross paths with Gutjuk (Nayinggul) years after he saved him from being killed by white men as a child. Together as they track Gutjuk's uncle who leads a ruthless mob, Travis is forced to trust Gutjuk with Gutjuk now treading a dangerous line between being the friend of a white man while keeping the trust of his people.