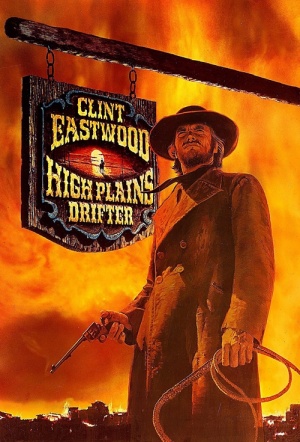 Eastwood takes the directorial reins of his first western (his second feature), returning to the wild old west and to the familiar role of the iconic 'Man With No Name' established in his acclaimed collaborations with Sergio Leone.

The mysterious Stranger emerges out of the desert and rides into the guilt-ridden town of Lago. Terrified by a group of outlaws with a score to settle, the residents of Lago hire the Stranger to protect them. But by the time he makes them paint their town red and rename it 'Hell', it becomes clear that he is no ordinary gunslinger.