I had the same thought as everyone else when the trailer came out: "This looks so funny!", but then I went to go see the movie and... it... wasn't... so funny.
I expected slapstick comedy and funny dialogues; the trailer /screamed/ COMEDY, but it didn't have enough. It had such a big potential to be funny and the actors had history of comedy films, but this one had more of a drama-bomb than I thought. I was perched at the edge of my seat desperately hoping something hilarious would happen. This movie could have gone much better. 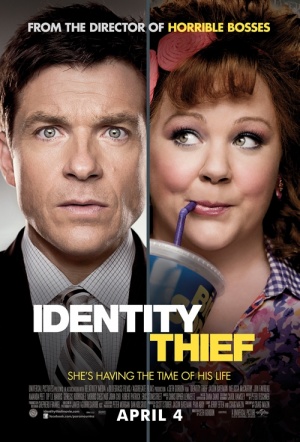