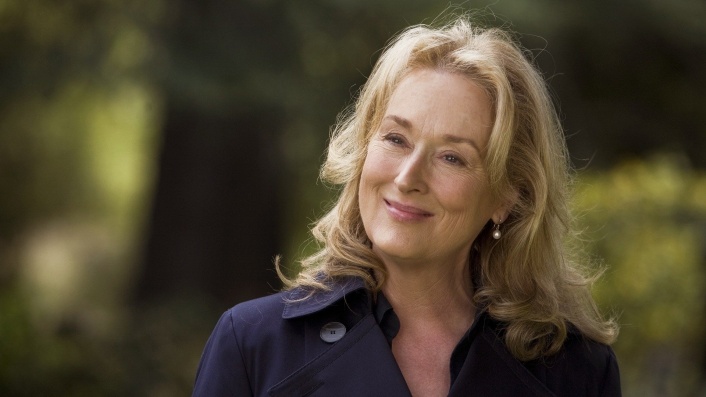 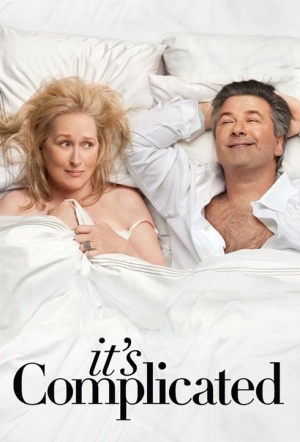 Jane (Streep) is the mother of three grown kids, owns a thriving bakery and has – after a decade of divorce – an amicable relationship with her ex-husband, attorney Jake (Baldwin). But when Jane and Jake find themselves out of town for their son’s college graduation, things start to get complicated. An innocent meal together turns into an affair.

With Jake remarried to the much younger Agness (Lake Bell), Jane is now, of all things, the other woman. Caught in the middle of their renewed romance is Adam (Martin), an architect hired to remodel Jane’s kitchen. Healing from a divorce of his own, Adam starts to fall for Jane, but soon realizes he’s become part of a love triangle.

Cute and clever though the plot may be, everything is played out in the broadest possible terms without an iota of nuance or subtlety.

The sum is a comedy that starts out slow and talky, picks up speed - and sexiness, and hysterics - somewhere in the middle, then drags to a stop when everyone starts confessing their feeeelings.

You don't have to feel guilty for lapping up this froth. Just don't expect nourishment.

It's Complicated drags on for longer than necessary, losing steam and laughs about three quarters of the way through, but with Streep and her co-stars in such fun fine form, it's easy to stick it out.

What Meyers doesn't do is take chances. She sticks to formula and predictability. In "Complicated," this is as much a matter of casting as writing.