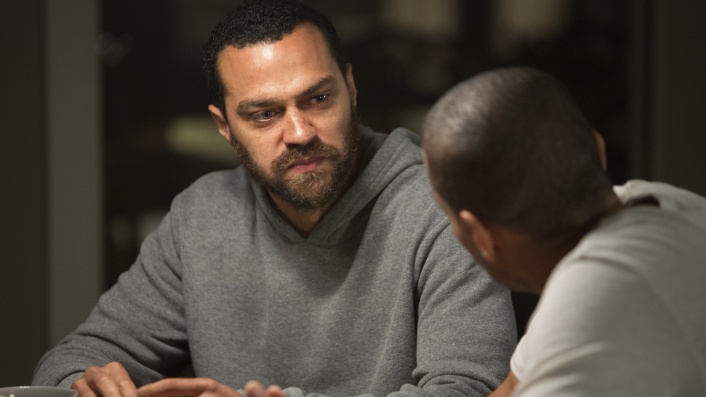 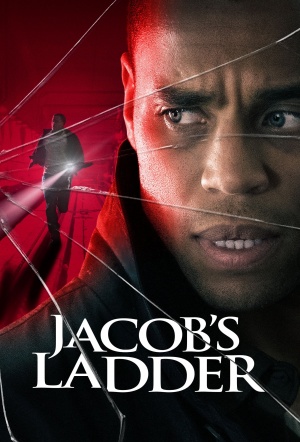 Michael Ealy (2 Fast 2 Furious) is a tormented Iraq War veteran in this psychological horror based on the 1990 film of the same name, starring Tim Robbins.

Jacob Singer (Ealy) returns from the Vietnam War to see his brother Isaac (Jesse Williams, The Cabin in the Woods), who he thought died in battle. But as he tries to reconnect with his brother, he becomes plagued by increasingly feverish hallucinations and flashbacks, and struggles to maintain his sanity.