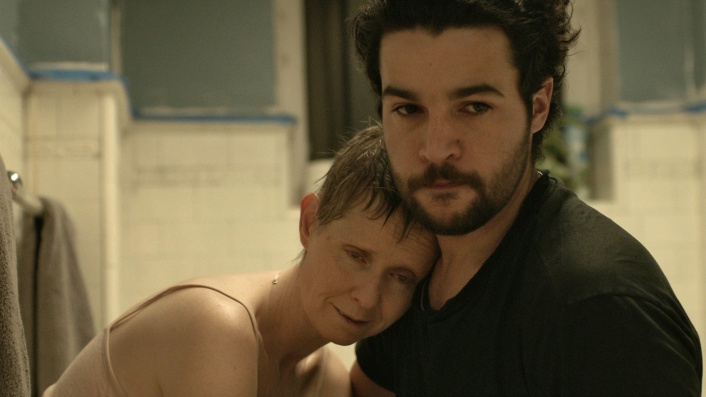 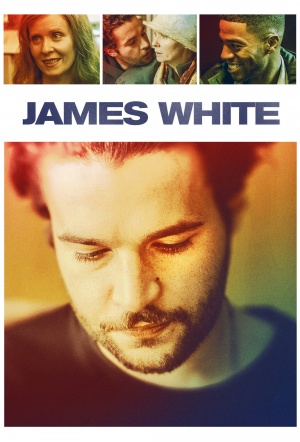 Drama centred on James White (Christopher Abbott), a young man grappling with life in New York and all its accompanying excesses. As his mother Gail (Cynthia Nixon) encounters increasing health problems, James is torn between hedonism and responsibility, his coping strategies unsuited for the stresses he now faces.

"James White is a confident and closely observed directorial debut that explores loss and the deep relationship between a mother and son. It marks Martha Marcy May Marlene producer Josh Mond's first appearance at the Festival as a writer/director. Abbott’s strong central performance is aided by a stellar supporting cast featuring Cynthia Nixon (Sex and the City), Scott "Kid Cudi" Mescudi, and Ron Livingston (Drinking Buddies). Shot on location in New York City with an intimate visual style and a driving contemporary soundtrack, James White follows its lead into deep, affecting places while still maintaining its fragile humanity." (Sundance Film Festival)

There wouldn't be much reason for us to care about what happens to the character at all were it not for the fugitive soulfulness that flickers in his eyes like a light at the end of some cavernous tunnel.

Other actors would have milked the dramatic opportunities here for all they were worth, but Nixon and Abbott - the latter glimpsed briefly in A Most Violent Year - keep their sights on the heartbreaking inevitability of the situation.

A viscerally acted drama whose rich visual and sonic textures intensify the plunge into the title character's messy life.