This movie tried to be too many things in my opinion. Diablo Cody tries to get in lots of quirky dialogue but a lot of it feels forced instead of actually what the kids might say. It's not a horror movie either, so tries only for a couple of scenes to get a response. Then moves on to the next attempt at picking a genre for the movie. The movie needed to pick one thing and do it well... End of the day though, people will watch it for Megan Fox. 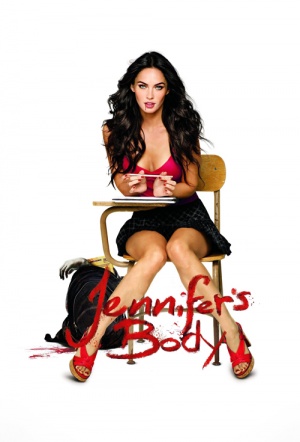