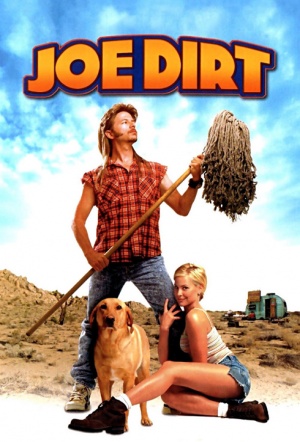 The year is 1975 and little Joe is dumpster-diving at a Grand Canyon tourist stop. After gorging himself on half-eaten snacks, he emerges from the garbage bin, only to find that his parents have left him. Now grown up and working as a janitor, Joe's got a mullet hairdo, acid-washed jeans, and a dream - to find the parents that he lost, or who lost him.