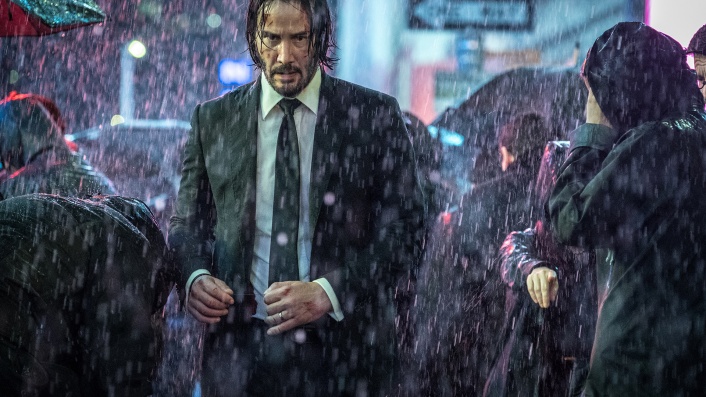 John Wick 3 gives Keanu Reeves the trilogy he deserves (despite news of John Wick 4).
Parabellum follows John Wick after gunning down a member of the High Table, resulting in being Excommunicado. We see John on the run - fighting off assassins where ever he goes.

The film is filled with intense and immersive action sequences, all choreographed in different ways to keep the audience on their feet. There are moments where certain assassins could have easily attacked John which bothered me a bit, but I was still hooked on. Every fight sequence has its own flare from books, knives, and dogs, this truly highlights what John is capable off.

The storyline is simple and isn't as emotionally captivating compared to the 1st film so it is a bit overshadowed by the actual action sequences overall, but is enjoyable to watch none the less. The villains and tests that John must face aren't as threatening just cause it's already been established that John can kill anyone however, you can really see how much he had to fight and persevere from beginning to the end of the movie.

Other than Keanu Reeves being amazing as expected. The supporting characters had their shining moments too. Although Halle Berry isn't in the movie as much as you would think, she truly shows how capable she is on being on the same level as John, and also how adorable and fearless the dogs are.
'Charo' played by Lance Reddick, showed a side of his character we've never seen before but still remained his true self on why I love his character so much.
Also, new character Zero played by Mark Dacascos was a nice addition where you can see him switch from certain personas which added a nice touch of humour.

Overall, the John Wick films are one of the most visually captivating actions films in this current point in time. If you truly love action then this won't dissapoint because this movie is all about that.
Keanu Reeves is yet again in his element and all the hard work he put into this film pays off. 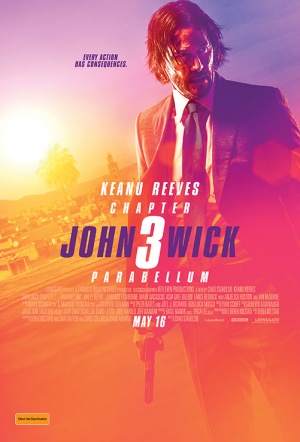