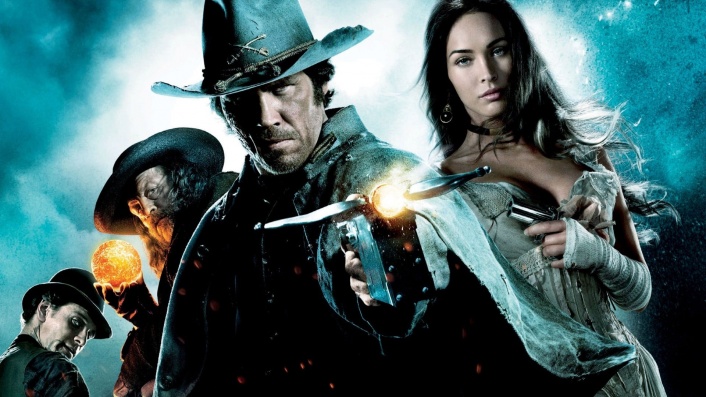 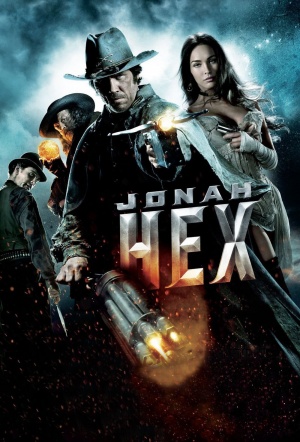 A western-horror, based on a comic book, with Josh Brolin as Jonah Hex, a scarred drifter and bounty-hunting gunslinger who can track down anyone and anything. After a near-death experience, Jonah's violent history has left him with one foot in the natural world and one on the 'other side'. Now his past is catching up with him and the US military make him an offer: they'll lift the multiple warrants on his head if he tracks and stops terrorist and voodoo practitioner Quentin Turnbull (John Malkovich). But Turnbull - Jonah's oldest enemy - has plans grander than the military imagine, as he gathers an army and prepares to unleash Hell.

This is based on the DC Comics and is director Jimmy Hayward's first live action film after a career in the animation department at Pixar.