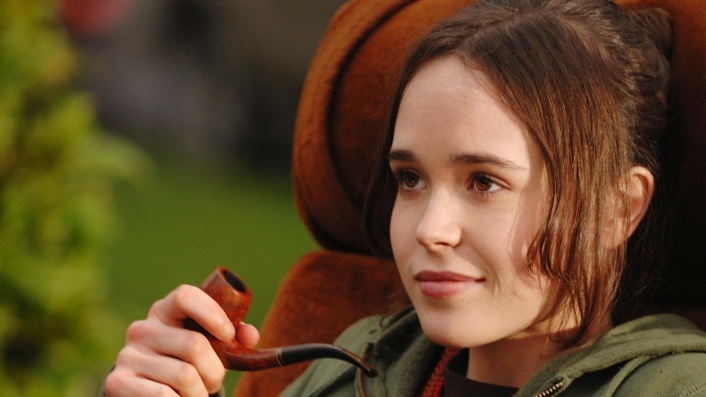 Welcome to the A-list

Every now and then a new star comes out of nowhere and heads straight to the A-list and Ellen Page's acting ability and screen charisma suggests she is the latest to take a shortcut to the top (I didn't see Hard Candy and am assuming a lot of others didn't either so am ignoring it for the sake of added emphasis). Lesser actors would have struggled with a script which lays on the try-hard quips in their dozens, but she does as well as anyone could have fared in the circumstances. Her sole flaw is perhaps in not giving the director a slap to realise that he was far too enamoured with the slew of witticisms in the script to bother using his editorial veto to weed a few out.

Aside from the too-clever-by-half quip overkill, this movie is impressive. Every time the film looks like its about to drop into predictability it pulls itself away from it, which probably prompted the Little Miss Sunshine comparisons. With a likeable cast, sensible pacing, and Mott the Hoople on the soundtrack, it's a winner. 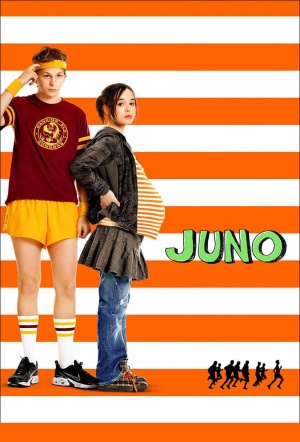