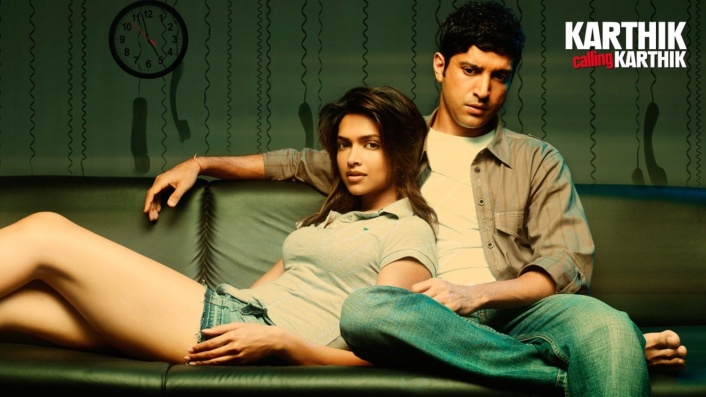 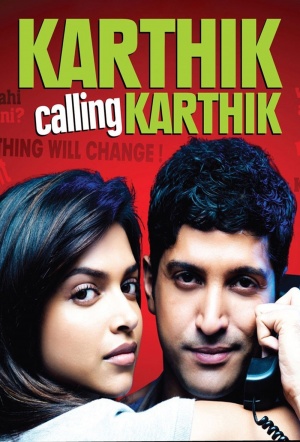 Bollywood comedy-thriller. Karthik (Farhan Akhtar) is a loveable loser whose boss hates him and whose secret crush (Deepika Padukone) doesn't even know he exists. Just when he thinks his life couldn't get any worse, he gets a phone call from someone also claiming to be 'Karthik'.

Some trivia – in an effort to prepare for his role as a loner introvert, actor Farhan Akhtar isolated himself at home and school and turned off his phone.