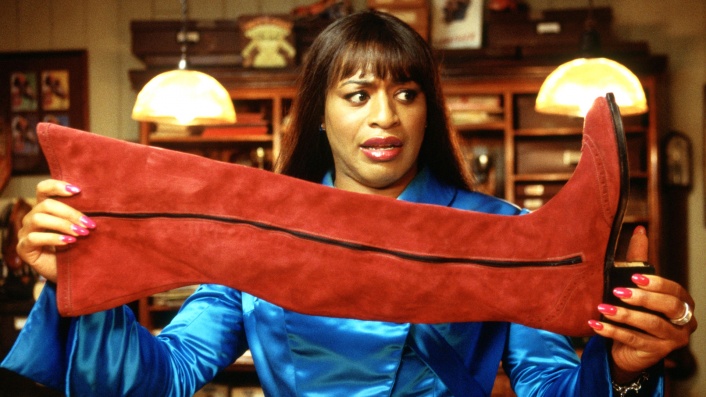 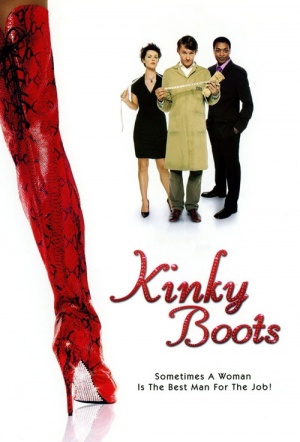 Them Brits have a penchant for lower-middle class underdog stories, with a little extra sauce on the side. It's in the tradition of Full Monty and Billy Elliot. Charlie (Joel Edgerton) inherits his father's ailing shoe factory and shortly after meets a London transvestite, Lola (Chiwetel Ejiofor), who inspires him to make glamorous boots for cross-dressing men. Though the plan is aimed at reviving the stale factory & its produce, Lola is met with some hostility in the Northampton factory. Comedy ensues.

Hampered by its desire not to offend... buoyed by a star-making turn from Chiwetel Ejiofor as a transvestite hoofer...

While a little too deliberate and reliant on its familiar formula, this still has its amusing, uplifting moments...

ONE OF THE BEST PERFORMANCES OF THE YEAR... Slick and impossible to dislike, it also presents a side of provincial British life rarely seen nowadays: that of the frustrated dreamer. Don't miss it...