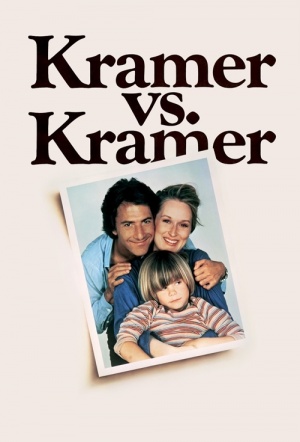 Both Dustin Hoffman and Meryl Streep took the Best Acting Oscars in 1980 for their performances in this multi-award winning drama. Career-driven and ambitious, Ted Kramer (Hoffman) returns home from one night to be told by his wife, Joanna (Streep), that she is leaving him. Ted is suddenly forced to juggle his full-time career and caring for their six year old son - a skill set he is severely lacking.