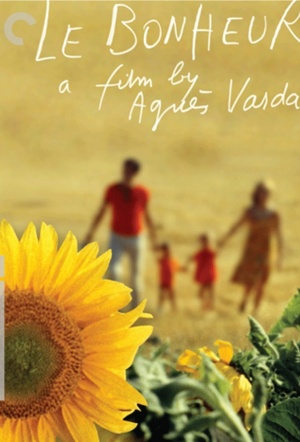 A young marriage is strained by an affair in this drama from celebrated French auteur Agnès Varda. Winner of the 1965 Silver Berlin Bear.

François (Jean-Claude Drouot) and his wife Therese (Claire Drouot) appear to live a contented existence in suburban Paris with their two small children. Despite this, François takes a mistress named Emilie (Marie-France Boyer) and strangely doesn't feel the slightest bit of remorse. While he feels able to justify loving both women, François's infidelity soon results in tragic real-life consequences for both him and his family.