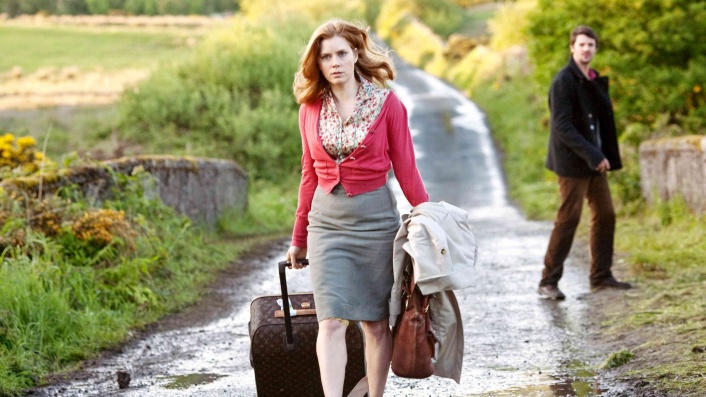 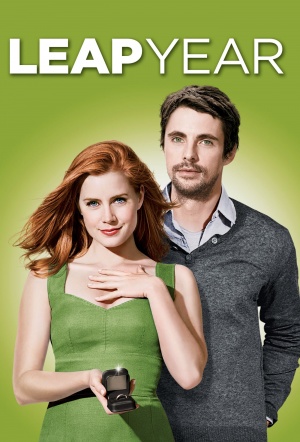 When their four-year anniversary passes without a marriage proposal, Anna (Amy Adams) decides to take matters into her own hands. Investing in an Irish tradition that allows women to propose to men on February 29th, Anna decides to follow her boyfriend Jeremy (Adam Scott) to Dublin and get down on one knee herself. But airplanes, weather and fate leave Anna stranded on the other side of Ireland, and she enlists the help of handsome and surly Declan (Matthew Goode - Brideshead Revisited, Watchmen) to get her across the country. As you might imagine, best laid plans are thrown asunder.