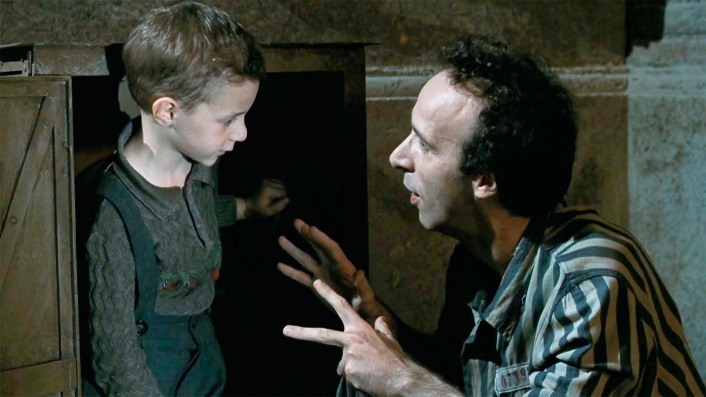 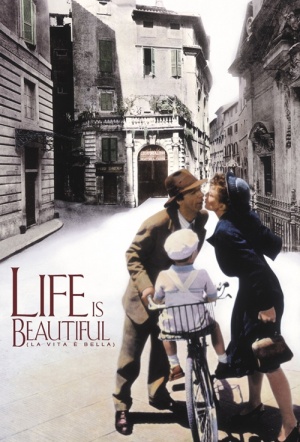 Roberto Benigni's Oscar, BAFTA and Cannes-winning WW2 drama. A happy, eccentric Italian bookseller of Jewish ancestry (Benigni) is caught up in the evil of the war when his family is deported to a concentration camp. While locked up he tries to convince his son that the whole thing is just a game.

In the real death camps there would be no role for Guido. But Life Is Beautiful is not about Nazis and Fascists, but about the human spirit.

Its sentiment is inescapable, but genuine poignancy and pathos are also present, and an overarching sincerity is visible too.

Ultimately it's Benigni's show; a kind of manic cross between Woody Allen and Jim Carrey, he creates the kind of tragi-comic hero you can't help but end up rooting for.