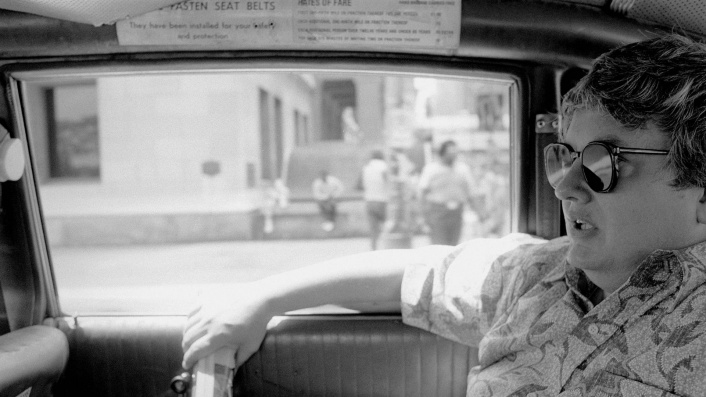 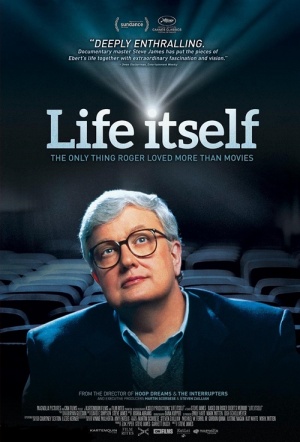 Early on in Life Itself, it is said that film critic Roger Ebert was a director of his own life. So it goes with this documentary. Intended as an opportunity to document Ebert’s life as arguably the greatest critic of the feature film era, it transitions into an account of his death in 2013.

James cuts - as in all of his best work - straight to the human heart of the matter, celebrating both the writer and the man, the one inseparable from the other, largely in Ebert's own words.

That Ebert chose Steve James to direct this exceptional documentary, based on his own memoir, says much about its subject’s character.

Ebert was a sparrer, a happy combatant, and the movies were always a springboard to a conversation. His life's work is well-represented here.

Deep currents of love and sorrow flow under the succession of often funny recollections of a busy life. But it is a wake where the departed is still present.

Ebert was an advocate of context in criticism, and it would probably please him as both a critic and a fan of irony to know that his death is what enlivens Life Itself.

A fulsome appreciation of the life and work of the world's most famous film critic.

A clear-eyed celebration of a giant of film writing.

Life Itself (2014) is available to stream in New Zealand now on Google Play and Apple TV.