Right up there with Saving Private Ryan

Went to see it with my father and after the film he said it was the best movie hes seen in a long time, and I honestly thought it was going to be a normal cliched, high packed, action thriller but boy was I wrong. Mark Whalberg delivers an outstanding performance, showing the audience the hell, that him and his team had to go through, and will leave you finding it hard to believe that it was a true story. It surely makes it in to my favorite war movies list behind the likes of Saving Private Ryan, Black Hawk Down and We Were Soldiers, and again shows the brutality of war and the men and women caught among-st it. sure its another american, patriotic, war film, but they seem to be the ones that are getting out there and telling their stories through the big screen, and what a better way to emphasize that then showing real life training clips and photos of what the navy seals have to go through. So well done Peter Berg, this is a movie that you can be proud of (Unlike Battleship or should I say Transformers in the ocean).
0 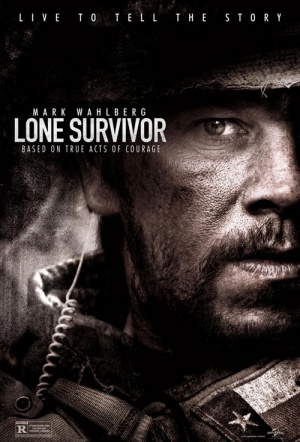