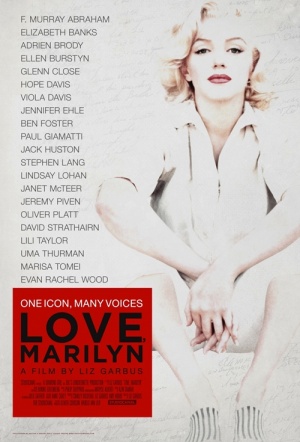 "Half a century after her death, Marilyn Monroe remains one of the quintessential icons of the twentieth century: a woman who seemed to exist solely in and for the public, yet whose real self remained forever elusive; a knowingly artificial creation whose aching vulnerability was all too evident... Liz Garbus draws on never-before-seen personal papers, diaries and letters - and the talents of a remarkable cast - to explore the many facets of the real Marilyn." (Toronto International Film Festival)