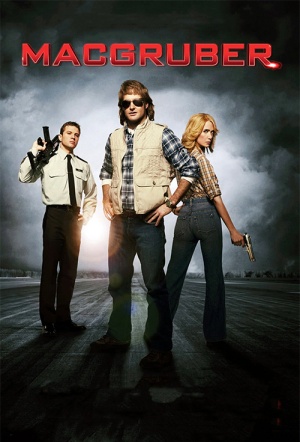 In the 10 years since his fiancée was killed, special op MacGruber has sworn off a life of fighting crime with his bare hands. But now, his country needs him to find a nuclear warhead that's been stolen by his sworn enemy, the insane Dieter Von Cunth (Val Kilmer). Assembling an elite team of experts – Ryan Phillippe and Kristen Wiig – MacGruber navigates an army of assassins to hunt down Cunth and bring him to justice. His methods may be unorthodox. His crime scenes may get messy. But if you want the world saved right, you call in MacGruber.