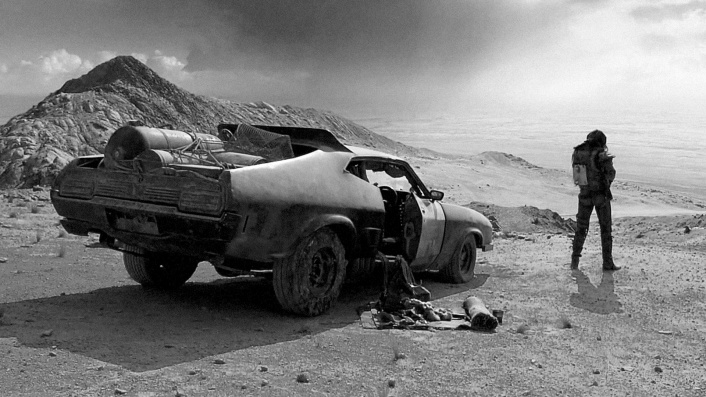 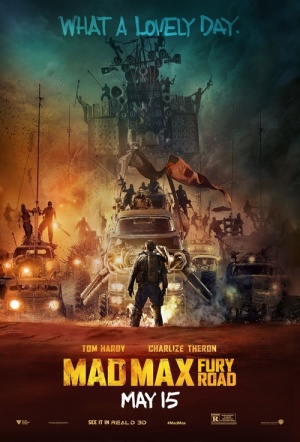 Set in the furthest reaches of our planet, in a stark desert landscape where humanity is fighting over the necessities of life. There are two rebels who can restore order: there’s Max (Hardy), and Furiosa (Theron) - a woman who believes her path to survival is across the desert, back to her homeland.

Of this subsequent black and chrome (similar to black and white) release, director George Miller says "Overall, for me, it's the best version of the movie. It'd be interesting to see if you agree."