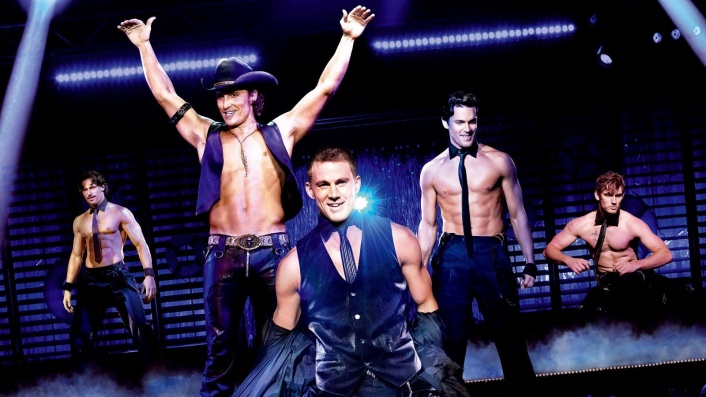 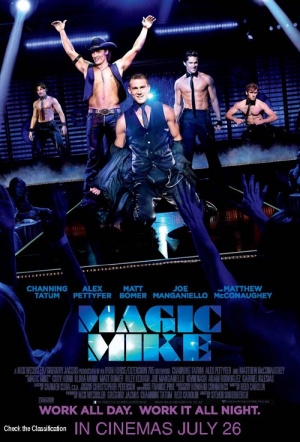 Mike (Tatum) is an entrepreneur by day. But at night he's the headliner in an all-male revue at Club Xquisite, run by Dallas (McConaughey). Seeing potential in a guy he calls the Kid (Alex Pettyfer), Mike takes the 19-year-old under his wing and schools him in the fine arts of male stripping and making easy money.

Provides just enough character and plot to validate the plentiful pecs and abundant buns that serve as its main attraction.

Soderbergh lets his hair down with a frank, funny dramedy that bulges with humour, heart and smarts as McConaughey gives it everything he’s got, in a potentially gong-grabbing turn.

It's a well-handled, engaging, lightweight picture.

If Soderbergh had paid as much attention to relationship dynamics as he does to dance number mechanics, this film would have gotten closer to living up to the magic in its name.

Arguably the raunchiest, funniest and most enjoyably nonjudgmental American movie about selling sex since Boogie Nights, its obvious if considerably darker precursor.

This is terrific entertainment with a sideline in wry melancholia and testosterone-fuelled philosophy.

Magic Mike looks great, and Soderbergh's offhand approach to composition cuts through some of the clichés.