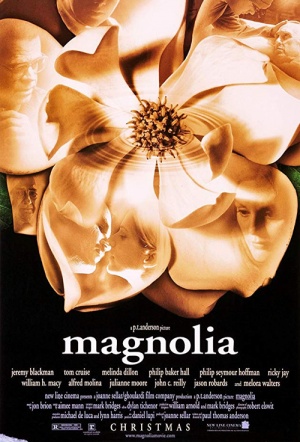 A remarkably inventive and audacious film that almost overcomes its flaws.

As intoxicating as the flower it's named for, and its characters, most of them as flawed and fascinating as the film itself, seem intoxicated by the overpowering scent.

The kind of film I instinctively respond to. Leave logic at the door. Do not expect subdued taste and restraint, but instead a kind of operatic ecstasy.