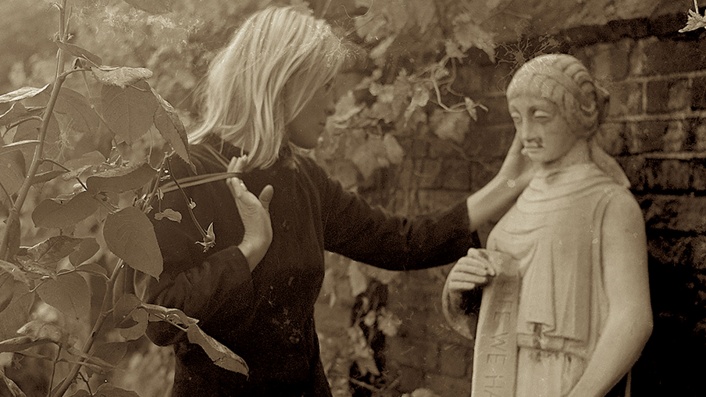 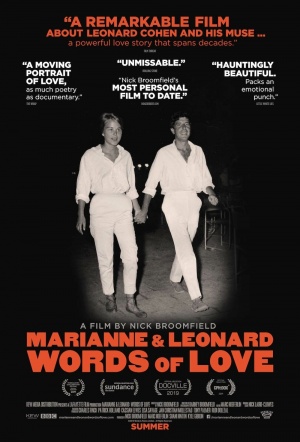 An in-depth look at the relationship between the late musician Leonard Cohen and his Norwegian muse Marianne Ihlen.

"Their love began on the idyllic Greek island of Hydra in 1960 as part of a bohemian community of foreign artists, writers, and musicians. The film follows their relationship from the early days on Hydra, a humble time of “free love” and open marriage, to how their love evolved when Leonard became a successful musician." (Sundance Film Festival)

Leonard doesn't come through the film unscathed. Long-time fans will have to confront some ugly aspects of his character, but none that he did not himself confront in his own relentless self-examination.

Nick Broomfield's riveting documentary gives us a vivid snapshot of the early 1960s and a complicated, mysterious love story.

What makes this film unmissable, however, is the fact that we get Marianne's story more or less in full as well.

(Nick) Broomfield has the personality to make his onscreen presence interesting even if you're not keen on meta-documentary.

Love stories are like Tolstoy's unhappy families: no two of them are alike. But even given that, the relationship chronicled in "Marianne & Leonard: Words of Love" has a quality very much its own.

It's an entertaining flashback to an always-diverting countercultural epoch, with a touching footnote of a semi-famous love story at its center.

A welcome addition to the bulging collection of films about the allure and the treacherous downside of the counterculture era.

Ultimately this film is poignant and moving.