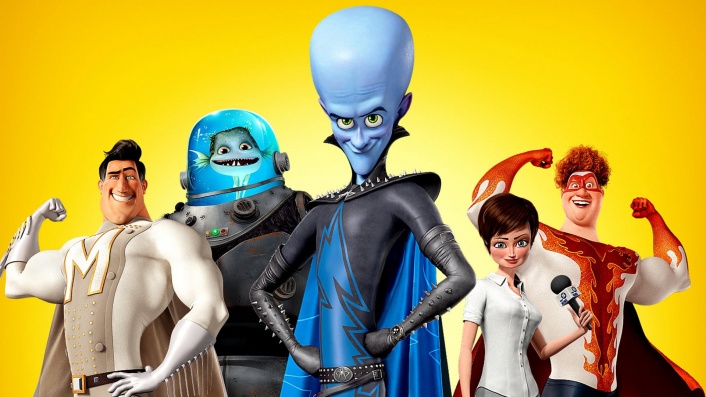 The idea of a Superman pastiche would make for a fun movie and appeal to adults too in the hands of PIXAR - whose MONSTERS INC, UP and WALL-E work on several levels. But this is typical DREAMWORKS fare - a neat idea (eg. Panda + Kung Fu = $$$) - given a flimsy script, a good voice cast and a cool trailer and... that's all folks! Will Ferrell is fun but limited by a slight script, too low on gags, and Bradley Pitt-Jolie is wasted.

All in all? Instantly forgettable. Fun while it lasts. Nice concept - but its potential is never fully realised. 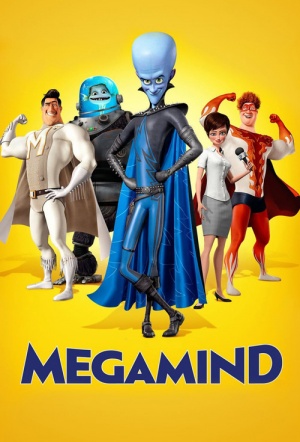