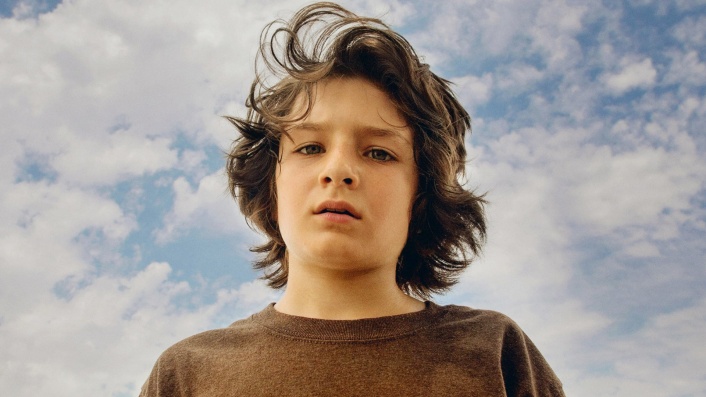 Has a lot of heart

It took me most of the 1st act to decide whether I was all in with Mid90s.
Initially the 'mumble-core' dialogue and whole 'outcast-kids-skate-and-talk-trash' made this feel at first, like a Larry Clarke film (minus the half nekked sweaty teenagers everywhere) I'm really glad I stuck with it though, As the characters and story grew on me tremendously. One of the best "boy from dysfunctional home finds friends and way in the world' movies I've seen. The music direction was rather busy early on and did get in the way of the dialogue but eventually everything in this film set and started to rise. Trent Reznor really can score the shiz out of a scene too ...you'll hear it when it happens.
Jonah Hill will possibly catch same flack for how the characters talk. But that's life and that's how it was coming up in the world from troubled backgrounds. I hope nobody tries to cancel Jonah ....I wish some people would stop going to movies.
Overall a good Saturday afternoon film - and recalled memories of watching VHS skatebording videos back in the days of flannel and Fugazi.
The 'callout' culture will have a tough time with it though. 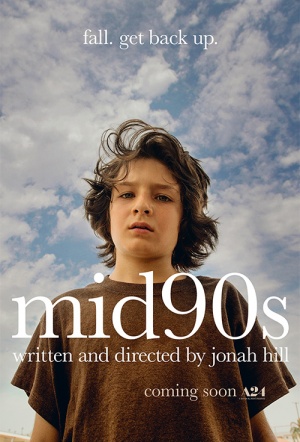